“We can’t abandon our moral code if we hope to remain human.” – Kurt Poleet 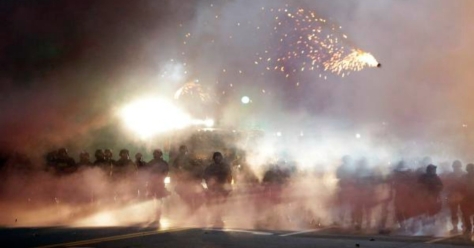 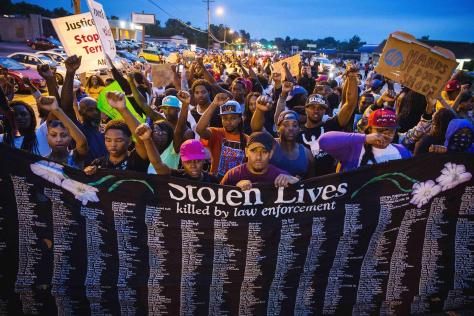 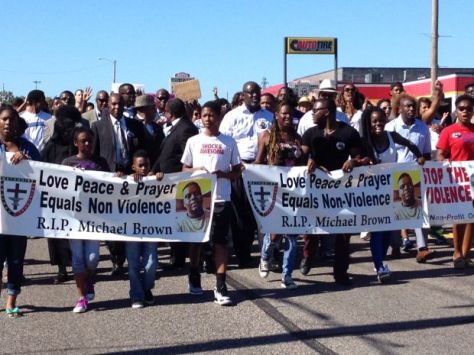 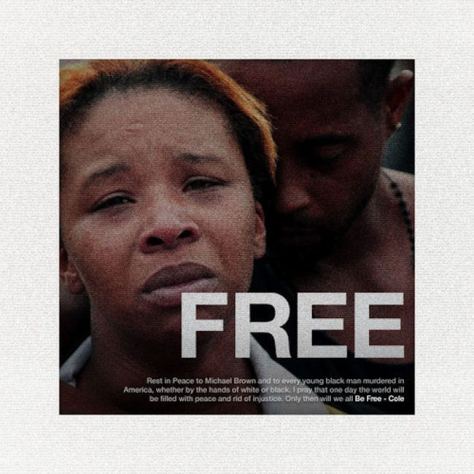 Waves slap port and starboard
we all live in cardboard boxes
and feast on wild dogs and foxes
address the elbow
forgiveness is our ultimate weapon
slinking, slanking Stars and Stripes
slanking, slunking sulking sows
so soon, no noontime tea and truffles
the chicken soup is way too salty
address the elbow… 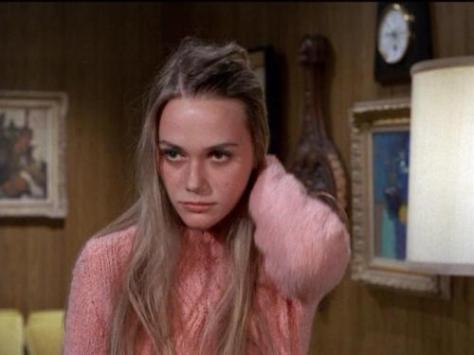 “There is no way of finding a single absolute truth, an irrefutable argument which might help answer the questions of mankind. Philosophy, therefore, is dead, because whereof we cannot speak, thereof we must be silent.” – Arthur Seldom, The Oxford Murders

She begged me not to throw the key away
if only I’d listened there’d be a tomorrow;
now, in the dead of night, it’s clear what must be,
hiding in this dank, musty cave, this is what they call victory?

Cheap ketchup drowning powdered scrambled eggs,
cheap ketchup stains on this ragged t-shirt,
skirt the issues, hide the truth behind a sly, wry smile;
suck down those eggs,
wipe the shirt clean,
now get off your ass and walk that long, lonely mile… 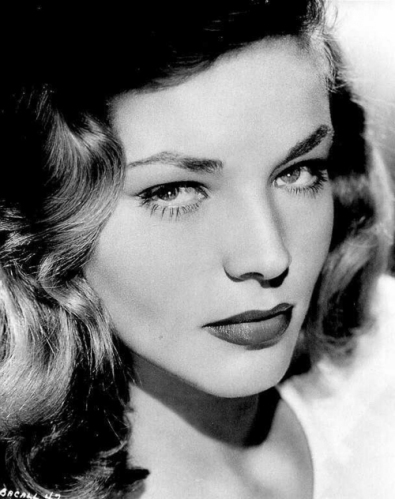 “I hope that Dorian Gray will make this woman his wife, passionately adore her for six months, and then suddenly become fascinated by someone else. He would be a wonderful study.” – Oscar Wilde, The Picture of Dorian Gray

There comes once in the distance
a tearful drizzle, a grey rain, a bleak sorrow;
love, once a magical dance, now a stinging memory.

There comes once in the distance
a mournful yellow street light
pointing toward no particular destination;
no salvation path,
no final-reel dénouement,
no slow-motion lover’s embrace.

There comes once in the distance
only a failing electric heater in frozen February,
only molded cheese, stale coffee, a sinkful of yesterday’s dishes,
only the slow, inevitable descent into sleep… 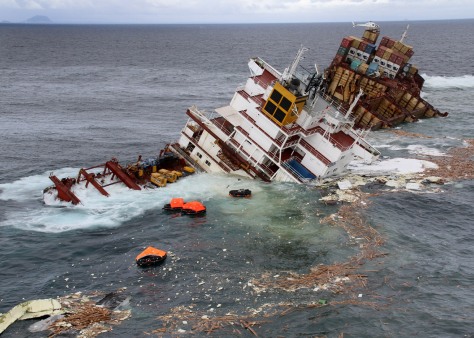 “Sometimes the only choices you have are bad ones but you still have to choose.” Doctor Who, Mummy on the Orient Express 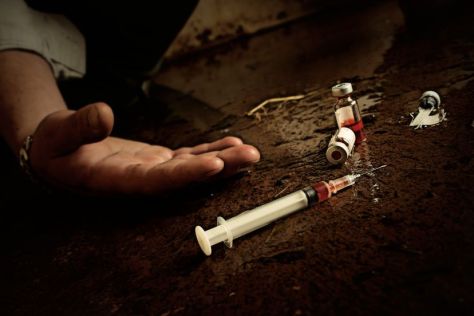 “Faith may be defined briefly as an illogical belief in the occurrence of the improbable.” – H. L. Mencken

Too much time swimming ’round my big empty brain,
ripe, red corpuscles bleating like sheep on a train
to nowhere, unaware of the scythes and sickles
choking on that sickly hospital death-smell,
still thinking all’s well, well, think again,
those corpuscles scratching and screaming for a way out,
out of luck
out of your mind
out of touch
out of smokes
out of sleepy Midwestern towns where taxes are low
and all the fair-haired schoolchildren grow up to be
fair-haired grownups raising their own fair-haired schoolchildren,
a dream to some, a nightmare to others,
and the end of the road for all,
fathers and mothers, sisters and brothers,
the end of the road for all… 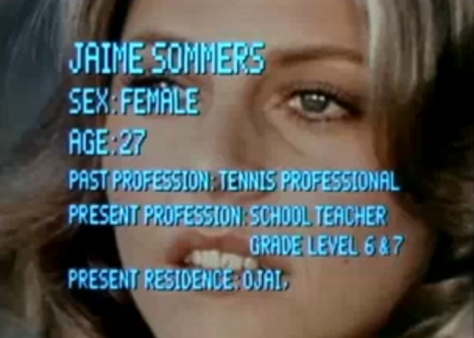 “Some things in this world just ain’t mean to be, not in the times we want ’em to, and the heart has to hold it in this world as a remembrance, a promise for the world that’s to come. There’s a prize at the end of all of it, but still, that’s a heavy load to bear.” – James McBride, The Good Lord Bird

Over, ever going over the tracks,
back and forth we go,
like a Dippy Bird toy putting on a show.

Ever going over the tracks,
well-worn; beaten, even,
by the careless, callous soles
of those in search,
yes, blessed, holy search,
of long-forgotten nightmare happy endings. 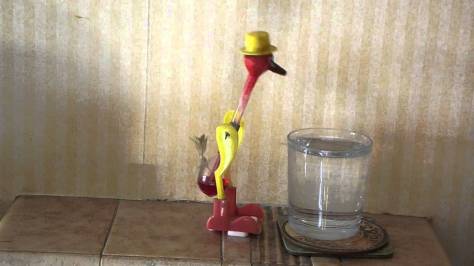 “But if without enmity someone suddenly pushes another or throws something at them unintentionally or, without seeing them, drops on them a stone heavy enough to kill them, and they die, then since that other person was not an enemy and no harm was intended, the assembly must judge between the accused and the avenger of blood according to these regulations. The assembly must protect the one accused of murder from the avenger of blood and send the accused back to the city of refuge to which they fled. The accused must stay there until the death of the high priest, who was anointed with the holy oil.

But if the accused ever goes outside the limits of the city of refuge to which they fled and the avenger of blood finds them outside the city, the avenger of blood may kill the accused without being guilty of murder. The accused must stay in the city of refuge until the death of the high priest; only after the death of the high priest may they return to their own property.” – Numbers 35:22-28